With All the Hope of a Child

My husband and I don't have many television shows we enjoy watching together. He loves Justified, I love Downton Abbey. Get the picture? We do watch the Big Bang Theory together and wouldn't miss the latest Jesse Stone movie with Tom Selleck.

There was a television series in 2002 that we both loved every episode. It starred Richard Dreyfuss and was called The Education of Max Bickford. We loved the superb acting by the whole cast, especially that of Dreyfuss and Marcia Gay Harden. The setting and plotting were attractive. It was a quality show for adults so naturally they had to cancel it after one season. 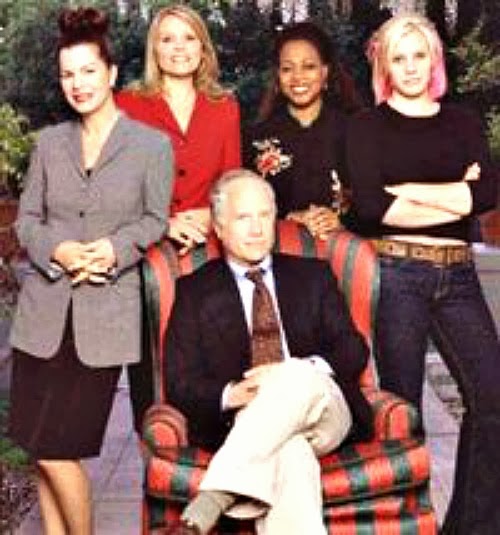 Dreyfuss' character, Max Bickford, was a sober alcoholic and something he said about his daily struggle to say no to alcohol made such an impression on me that I wrote it down in my journal. He said:


"Show up for work each day sober,
with sleeves rolled up
and with all the hope of a child."

Isn't that a good goal, whatever battles we face? "Just show up for work sober, with sleeves rolled up and with all the hope of a child." And if we blow it, here are more wise words from a favorite book of mine, Song of Years by Bess Streeter Aldrich, about the settling of eastern Iowa. Each night before Jeremiah goes to bed he winds their large clock and says:

For many years "Day's Over" was the title of my journal, a reminder to me that the next morning would be a fresh start. While this post sounds as if I were a closet alcoholic, my besetting sin in those days was found in the freezer--and it wasn't vodka. Chocolate Ice Cream was its name, although its Cousin Cheetos lurked in the pantry, usually not for long. And Uncle Pepperoni Pizza dropped by every Friday night.

Nowadays my "Day's Over - Fresh Start Tomorrow" is focused more on my ever looming larger To Do List, the daily one that rarely has checkmarks by everything at the end of the day…the chapter that didn't get written, the cupboards that did not get cleaned out…

But that's okay, I tell myself with all the hope of a child.

Posted by Dewena at 3:44 PM No comments:

Be Ye Kind One to Another 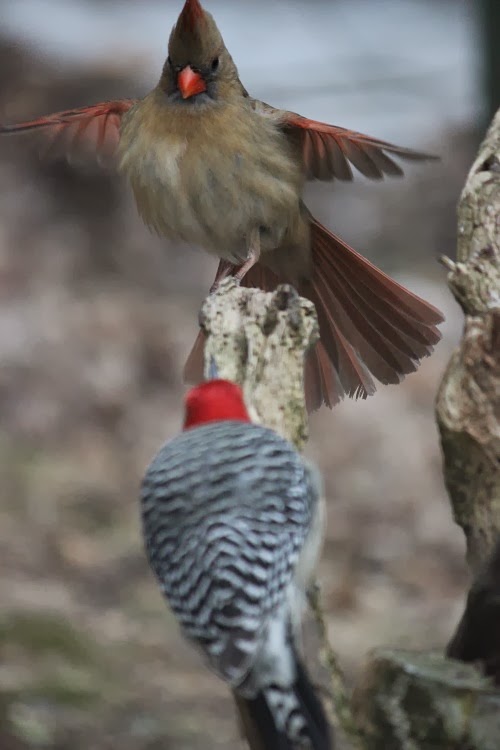 "That evening of the row was our lowest depths;
miserable people cannot afford to dislike each other.
Cruel blows of fate call for extreme kindness
in the family circle."

from I Capture the Castle by Dodie Smith

It is cold outside.
January has been a long month.
Cabin fever sets in.
Work is slow for those of us in construction.
Bills don't slow down for bad weather.
Tempers flare, nerves get rubbed raw.

Time to avoid confrontations,
or to quickly forgive.

A good time for me to remember the verse from Ephesians:

And be ye kind one to another,
tenderhearted, forgiving one another,
even as God for Christ's sake hath forgiven you. 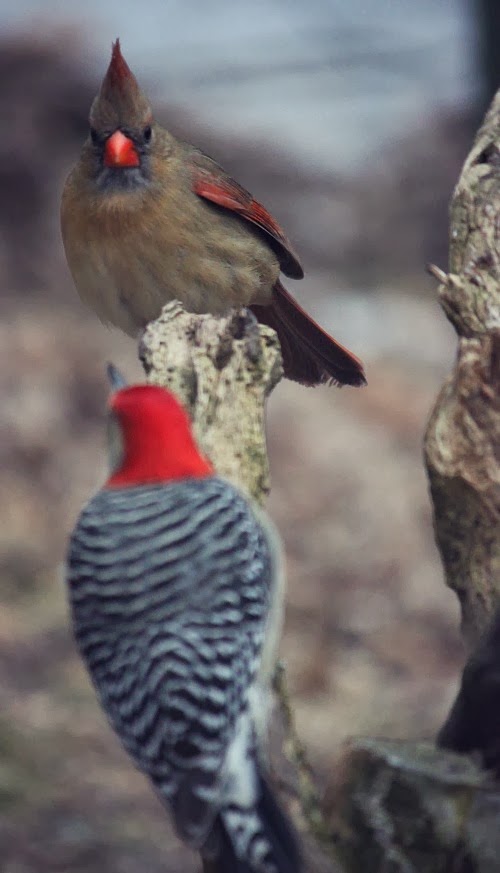 Posted by Dewena at 4:54 PM No comments:

Email ThisBlogThis!Share to TwitterShare to FacebookShare to Pinterest
Labels: Birds, I Capture the Castle

"Almost every day of our lives we cross a little bridge
(and sometimes…we burn it behind us),
a bridge usually of adjustment from
one situation to another."
Faith Baldwin 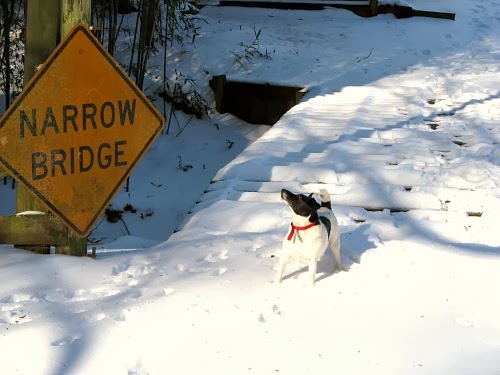 The first week or so of burning my blogging bridge

at Across the Way [here] behind me,

my freedom was heady.

All those hours freed up to do other things.

The days sped by and then, strangely enough, they began to creep.

January blahs set in, but was January at fault?

Days passed and I became bluer and bluer.

Had I built my new bridge too narrow?

I thought about blogging again but on a simpler basis.

Creating for my own personal interest.

Out of the blogging loop.

Could it be done?

Dewena's Window is my attempt to try.

Posted by Dewena at 8:11 PM No comments: