On Becoming Serene, and Blogging 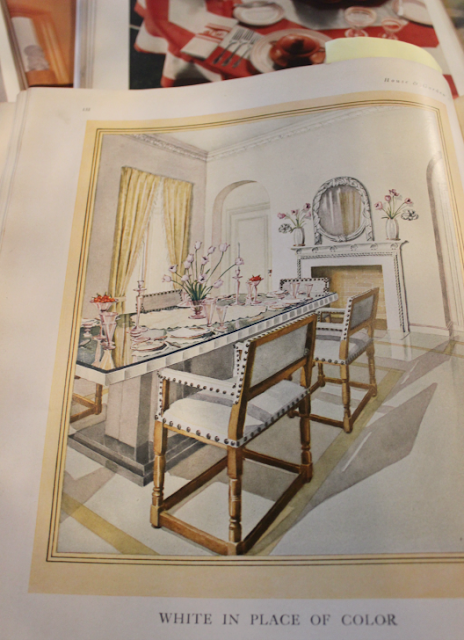 Ever wish you had taken computer courses before becoming a blogger? Perhaps you did just that.

But I, I whose ignorance assured her that she who had to be dragged into the computer age from her trusty typewriter could throw herself headlong into the hypnotizing world of blogging, went ahead, understanding absolutely nothing about computers. 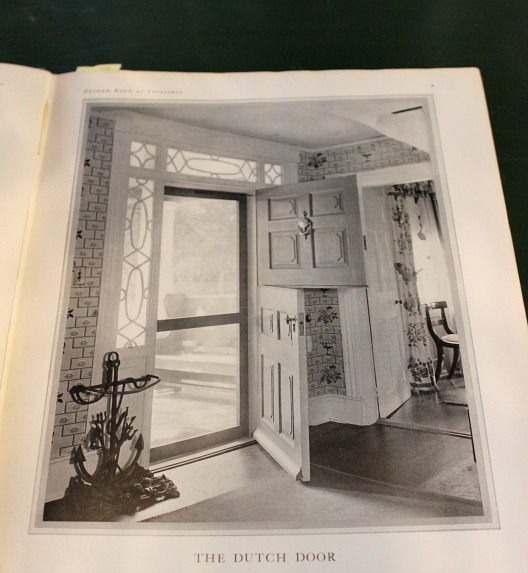 Beverley Nichols in Down the Garden Path 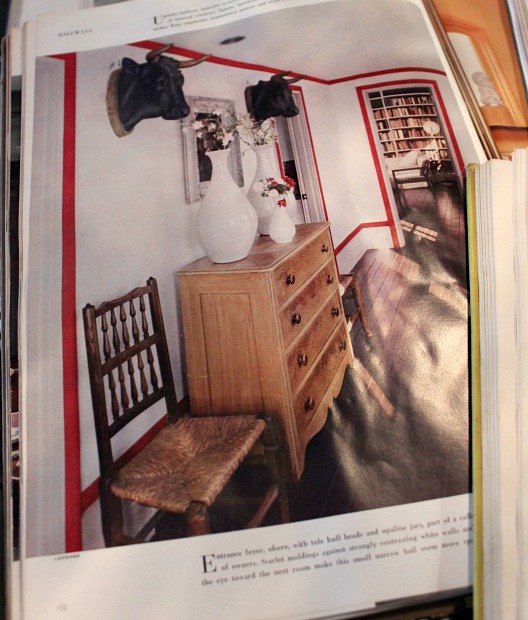 Are you like that about a passion? And do you have your blogging degree in passion only or in a tech education?

And if you answer "in passion" do you ever suffer a crise de nerfs when technology comes crashing down around you as it did on me recently?

What do you do about it, pray tell? 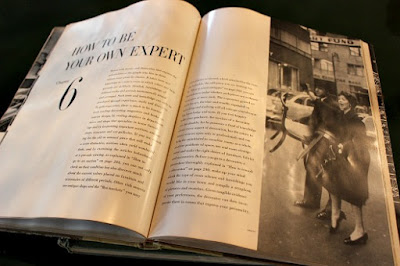 Here's how I handled my own crise de nerfs , my faithful, patient friends. That is, after I had taken hours and hours of help out of my son's life, by phone and by text, to fix the major problems.

Every day after trying to fix the rest of my computer problems I would run out of the office that I grandly call My Writing Room and grab one of these books to take to my bedroom reading chair. 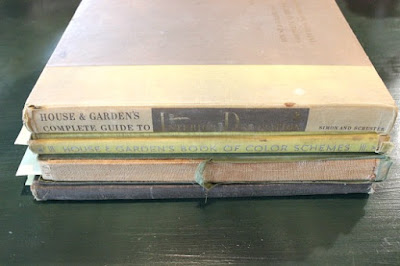 I believe that these books I ordered one at a time during January and thus far in February have been sent to me by the Wise Physician who knew so well what I would need during the attack on my nerves by the evil god of technology (and yes, I could name him here but won't), along with his minions Pop-Up-Ads and My-Computer-Keys-Are-Stuck-in-Molasses. 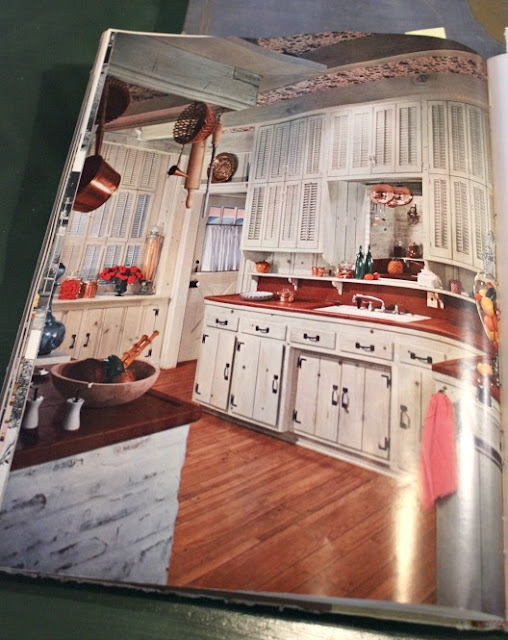 And there was their pal HaHaHa who signed me out of everything I had signed into for years and then threw away forgotten passwords set eons ago. 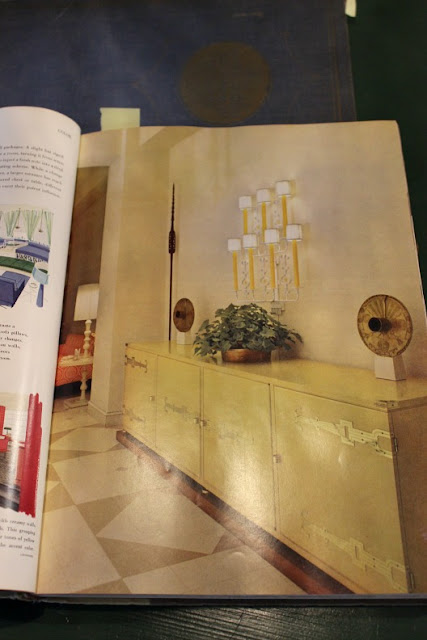 And lest I forget another wannabe kingpin, Mr. Scrolling? That function became a test, no, a con-test to see how much time could pass before either the icon stopped spinning or my head did. 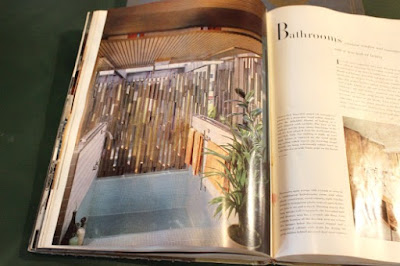 "I can't do this, it's driving me crazy," I screeched to BreeBree and James Mason as I stormed away from my desk and out of the room of torture that it sits in. 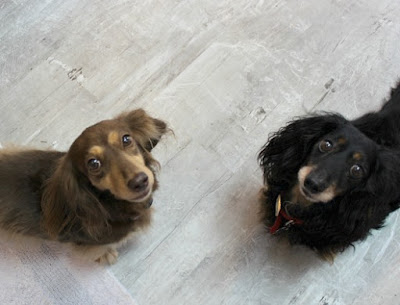 And then I sought an antidote. Either I could climb the walls or eat Rocky Road ice cream or grab one of these old four books, House & Garden's Guide to Interior Decoration. 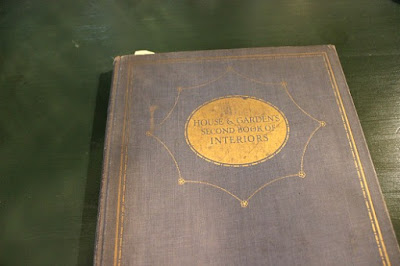 Each time I was transported so fully to homes of those years that no LSD trip of the 1960s, if I had ever been someone who did such a thing, could possibly have offered as much mind-blowing happy feelings, such heart's and mind's ease as these four books offered. 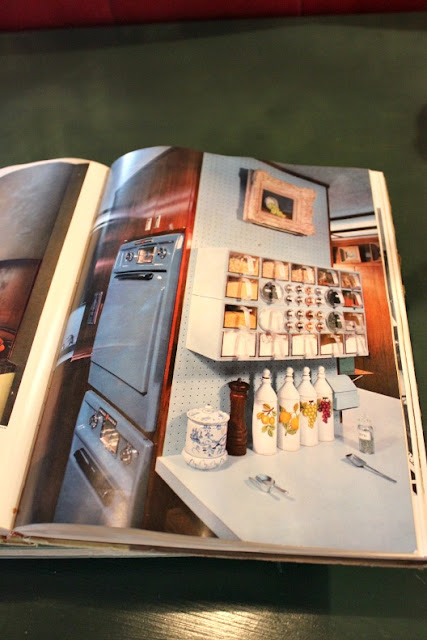 I studied pages on furniture styles and table setting and terraces and it became as real to me as if I were personally expecting the garden club women to luncheon before showing them around my own Eden.

And at last I would emerge from that world into my own, a far gentler woman. 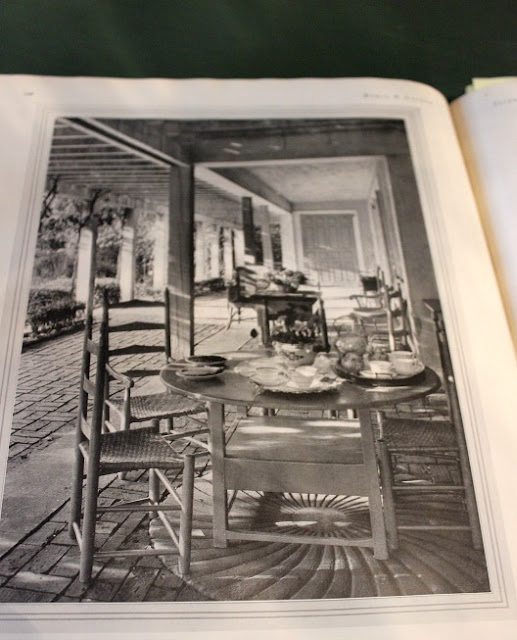 And instead of being the woman whose chin is dragging the ground like this poor soul who can so easily become my alter ego... 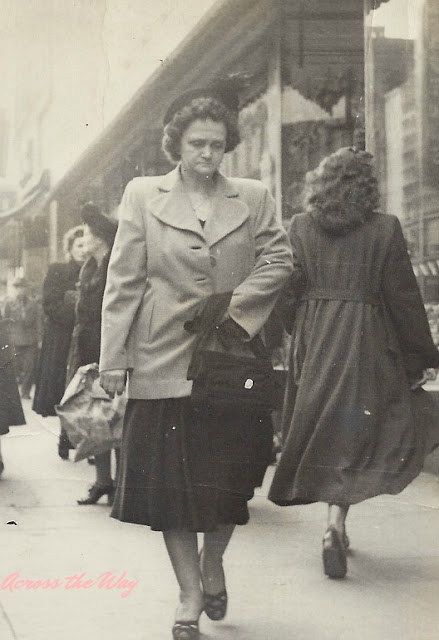 Instead of her, I would become more like my other more desired alter ego.... 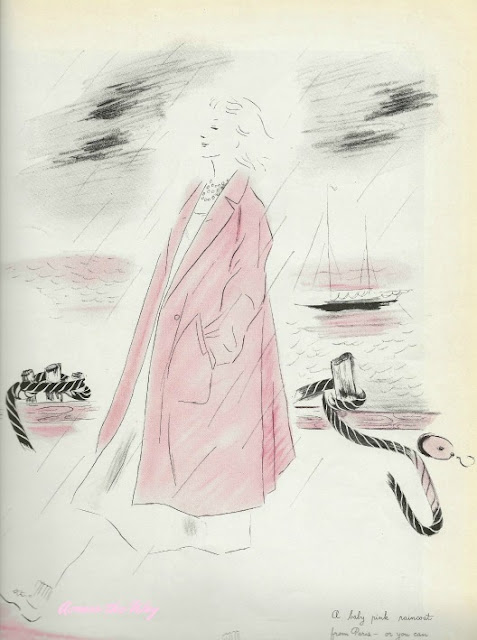 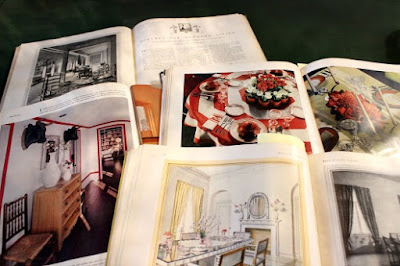 Now, dear reader, what turns you from a sad frantic maniac into a serene goddess of the hearth? Would you share a secret cure with us?

And what is it that brings on your own crise de nerfs?

[No, I don't speak French. I'm betting that phrase has stayed in my mind from an old Edith Wharton novel.] 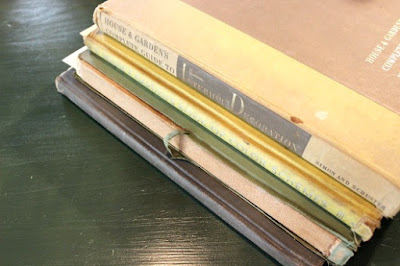 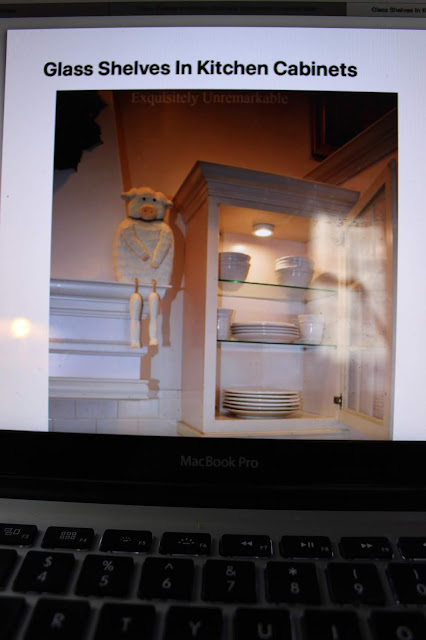 Notice that it does not look like her page at all? I'm getting this when I click on some blogs, no header, nothing on the side, only the title of the post above.

There is no place to leave my comments or read others comments.

Does anyone know why this is happening?

A few days ago I clicked on an email from a blogger and went to her link to a newsletter when bam, pop ups appeared like crazy.

My son helped by phone to walk me through hours of installing malware protection and clearing out all old history, which meant that I was signed out of everything. I spent yesterday trying to sign back into everything, changing passwords too in some cases.

Even then I still wasn't able to even reply to comments here on my blog or my other one. Finally switching from chrome to firefox helped that.

But keeping signed in to Blogger has proved impossible. And now leaving comments at any blogs that aren't on Blogger are impossible.

Does anyone out there know what's happening here? Or have any advice how I can fix it? I would appreciate any help so very much because googling help has proven useless.

Kim, if you've seen me visiting your blog over and over and not leaving a comment, this is the reason why!

Thank you so much for any help, dear friends, or even just for understanding why I'm not visiting until I get this straightened out! I've come close to just throwing in the blogging towel but don't want to give up yet.

9:27 p.m. Valentine's Day: Hurrah! An important change took place between when I posted this and in disgust left my office and went to deal with the dishes. I came back and magically I was signed in to Blogger! How did that happen after 3 days of trying to over and over? I mean, I didn't do anything.

Does Blogger read our post titles? Did nice Blogger elves come fix my problem while I was in the kitchen? If they did, I'm so thankful to them.

I went back to Kim's blog and voila, no more funny page and I was able to comment!  Going to bed now but back tomorrow to visit other blog friends and see if I'm still in working order, here at the Window.